A downloadable University Project for Windows and Linux

A space exploration game made by Alejandro López and Víctor Fernández.

even if you didn't have that bug and take off from the first planet, there is a highly chance to crash yourself during the landing process,

I tuned the speed to 0 and turned the ship  front in the opposite to the surface when the ship tried to land, but it somehow turns the direction for NO reason, head section touched down and my ship gone

and there is a chance to FALL into a planet when you walking around or when you trying to land on a different planet, besides, game lag severely for NO reason when I managed to land on a grey/reddish planet which close to the initial planet

IF by luck, you don't have any of these bugs, you will find out the other 7 planets(I don't know if there are more or not) are just planets there, no resources at all, you unlocked more craft item via discover new planets but you can't craft them, coz there is nothing you can mine up there, some planets need special suit to explore and once you landed, the message just stuck there...

I doubt that DEV ever actually play their game, or they just leave these bugs intentionally, coz its so OBVIOUS for anyone who ever play it

Hi Astuka, we are truly thankfull for showing our game in your show. We are very happy to hear you find it primising.

We are planning to work a lot this summer so we can publish the game on Steam. We would appreciate if you could give us your thoughts on the game when it is finally on Steam.

Would love to! Looking forward to it 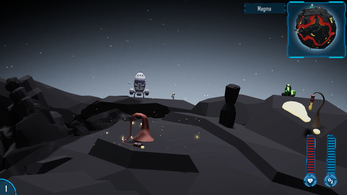 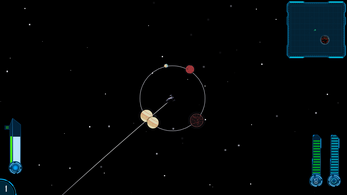 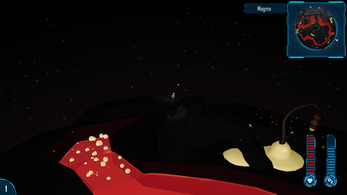 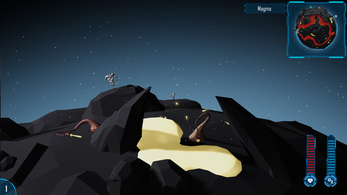 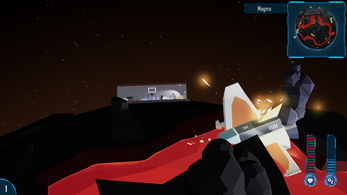 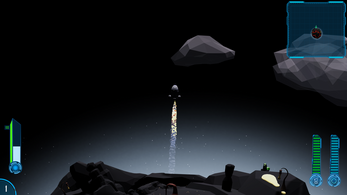 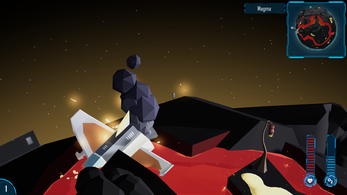